Human at heart was the theme of Xerocon London 2018. You can see a nice video that summarises the atmosphere quite nicely.

The announcements made in London are further evidence of Xero growing up and fine tuning existing features and extending its platform. Evidence of this is the launch of the “Xero New Navigation” which changes the UI and UX in Xero based on latest Xero UX research from the past couple of months. Old hands and Xero will need to get used to the new navigation paradigm. For new Xero users the navigation will prove to be very intuitive.

Worth mentioning are the following features:

There was also a strong focus on the whole Xero ecosystem. In addition to being human at heart, Xero if used with apps that connect to it is greater than the sum of its parts. Xero is now educating its professional users about the apps and why it is important to use the Xero connected Apps together with Xero. We absolutely agree that apps should be part of the Xero journey from the very start. With this in mind, Xero has launched a series of Playbooks for various industries that introduce the most relevant apps. We are proud to be mentioned in 2 of the very first playbooks.

One of the interesting niches for accountants is to become an “app advisor”. Xero has introduced their App Playbooks which are a great source of information about the best apps.

To start, check out the App advisory playbook. As part of the Xerocon announcements, Datamolino is featured in the following Playbooks:

You can find a great write-up of all the Xerocon London 2018 news at Just Add Tech. 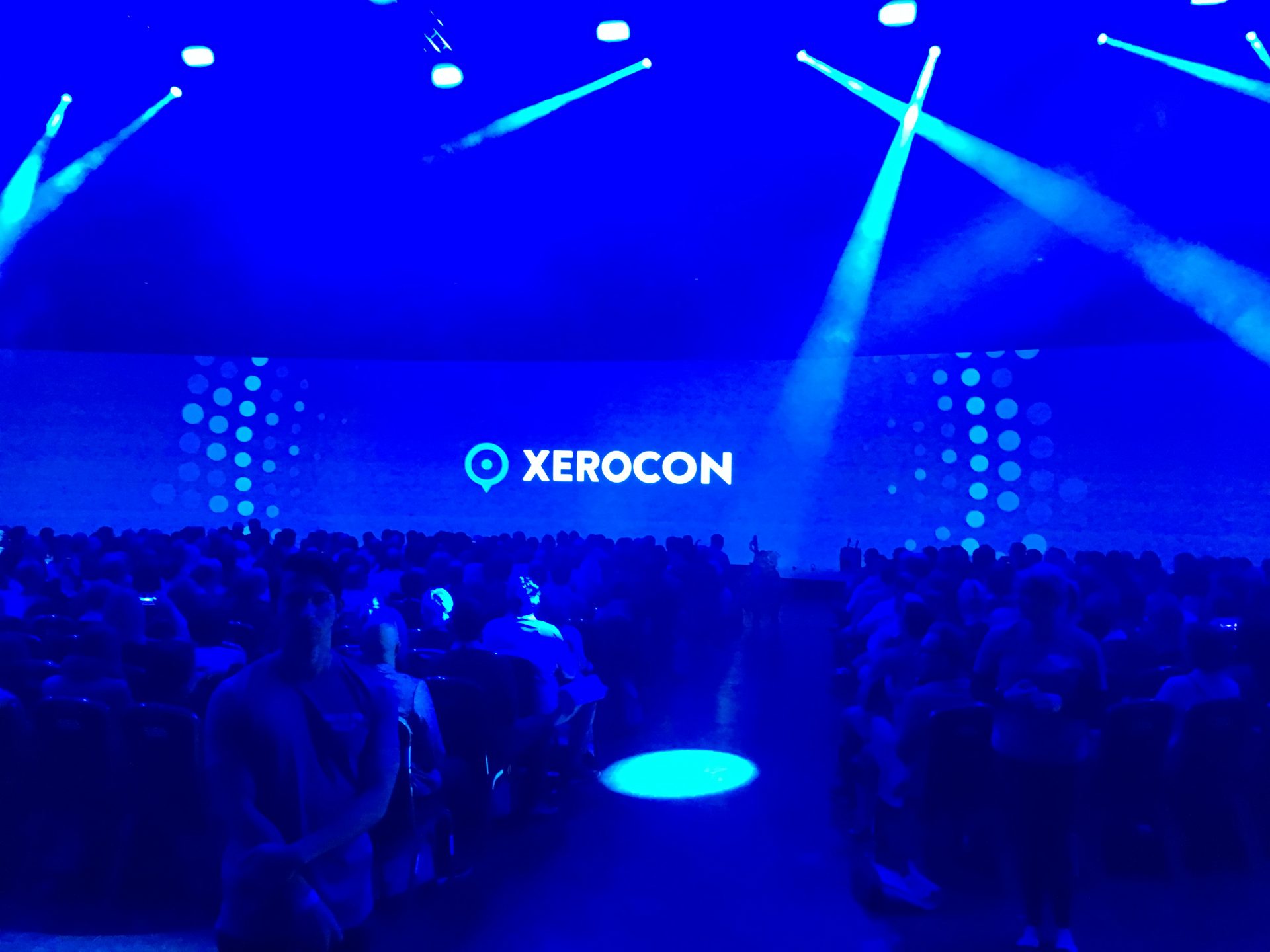 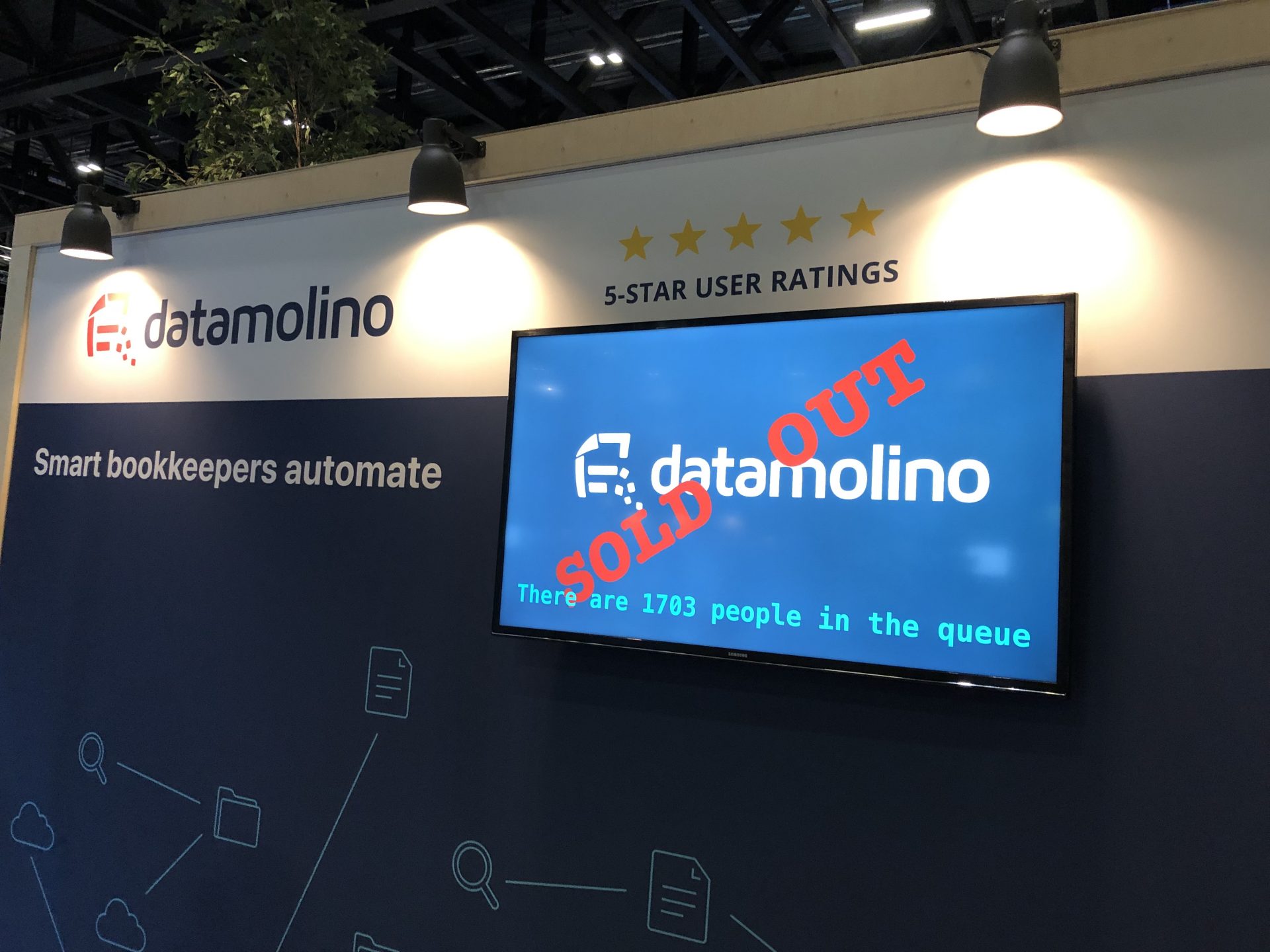 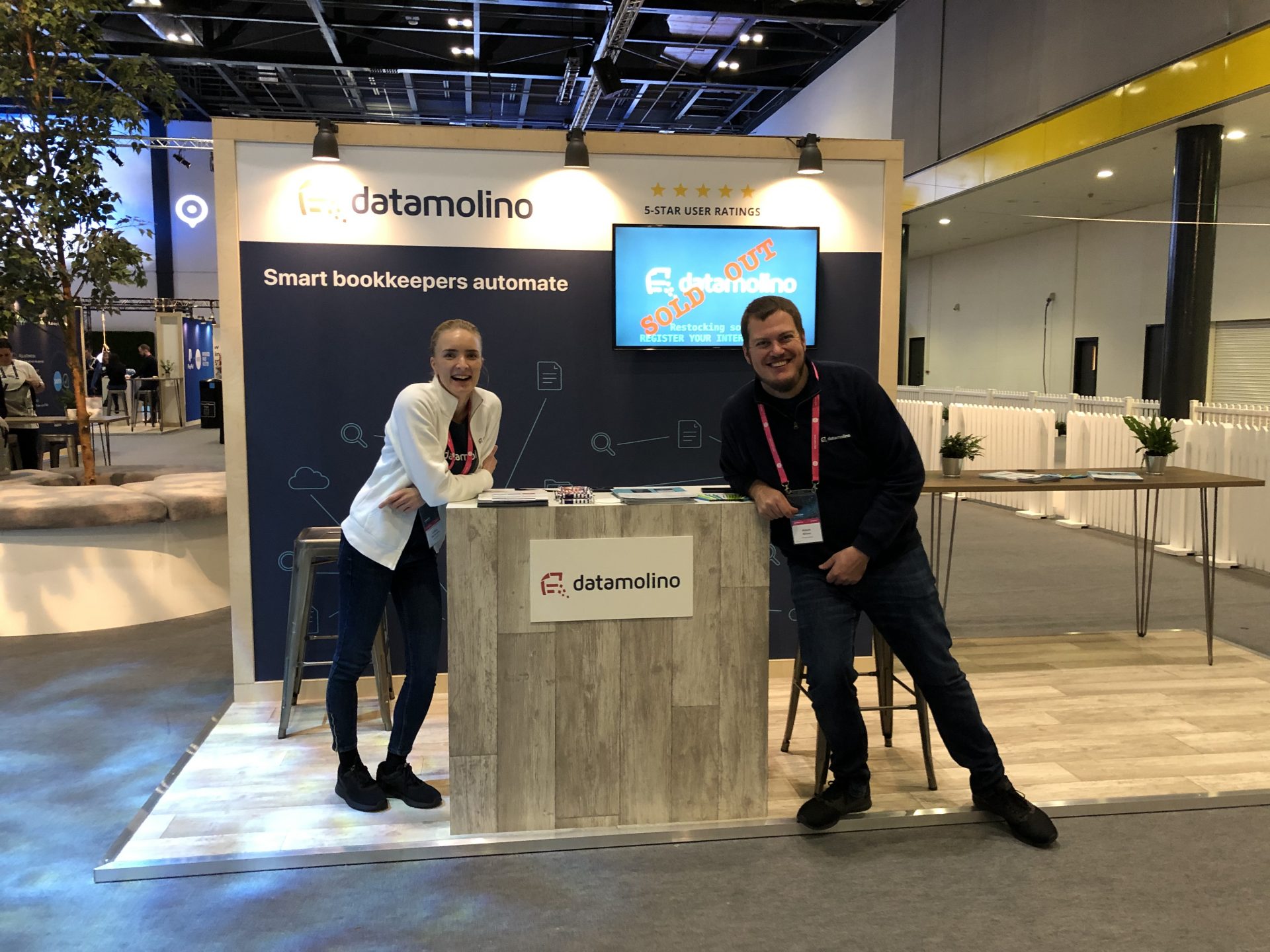 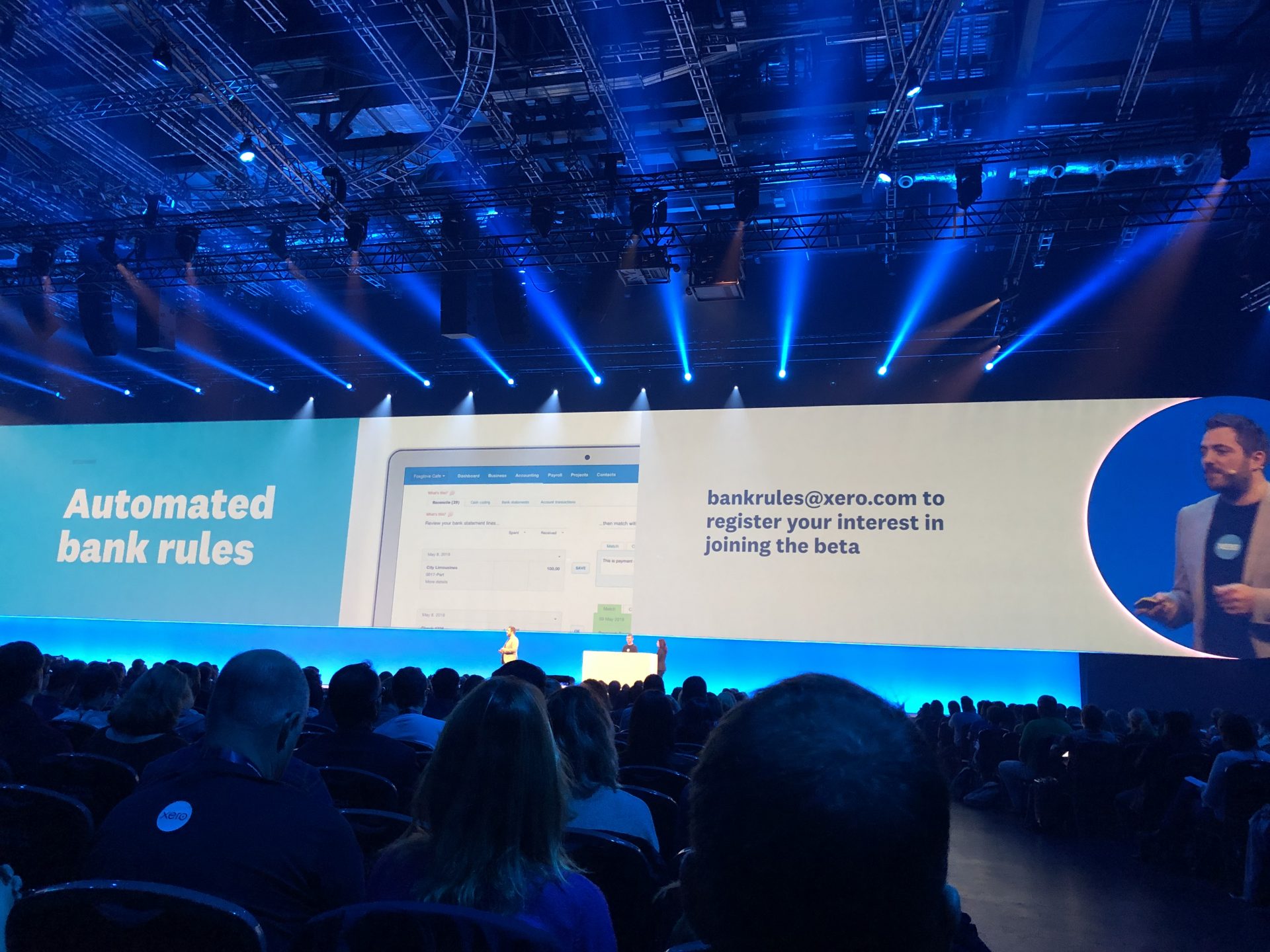 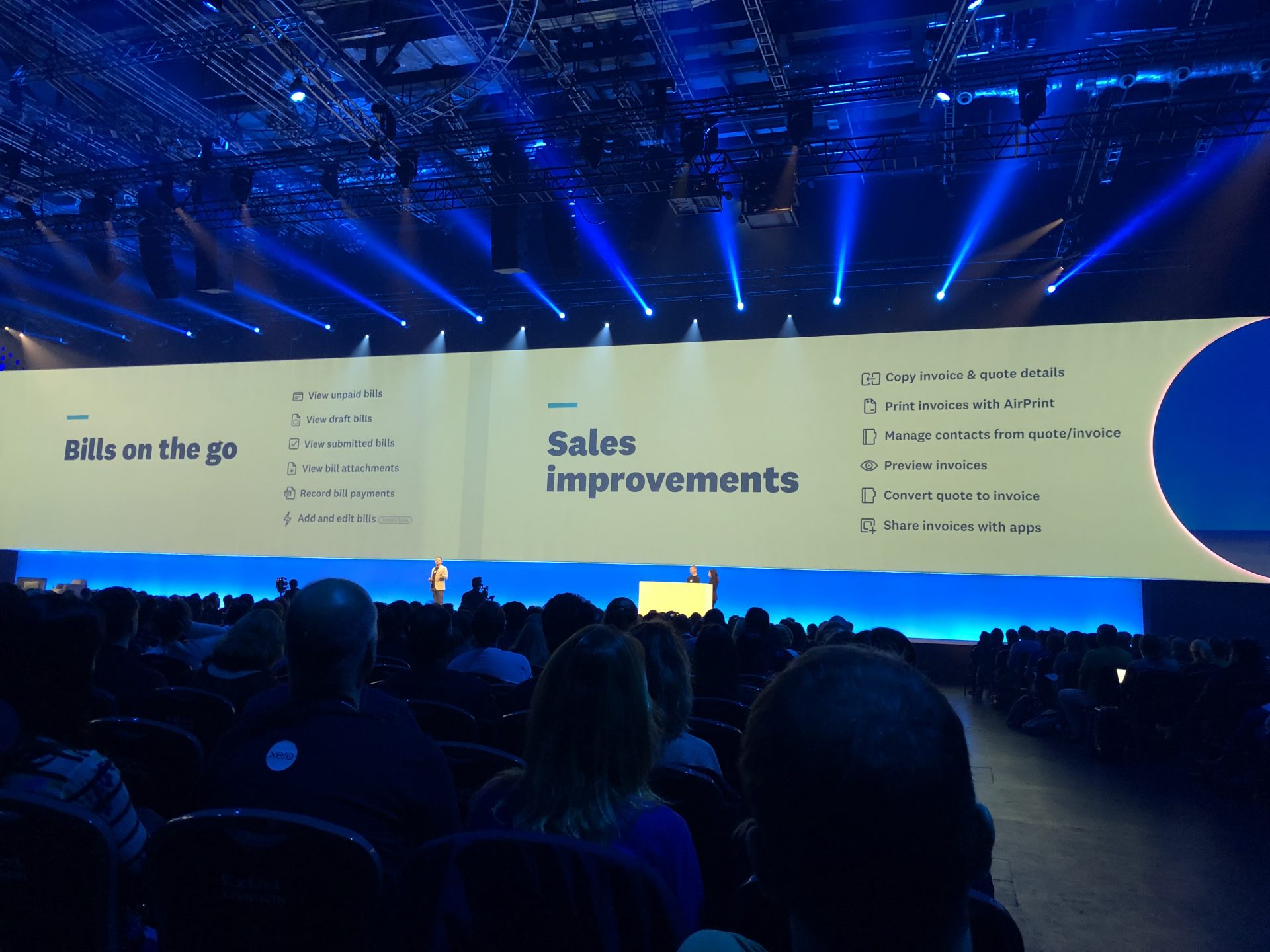 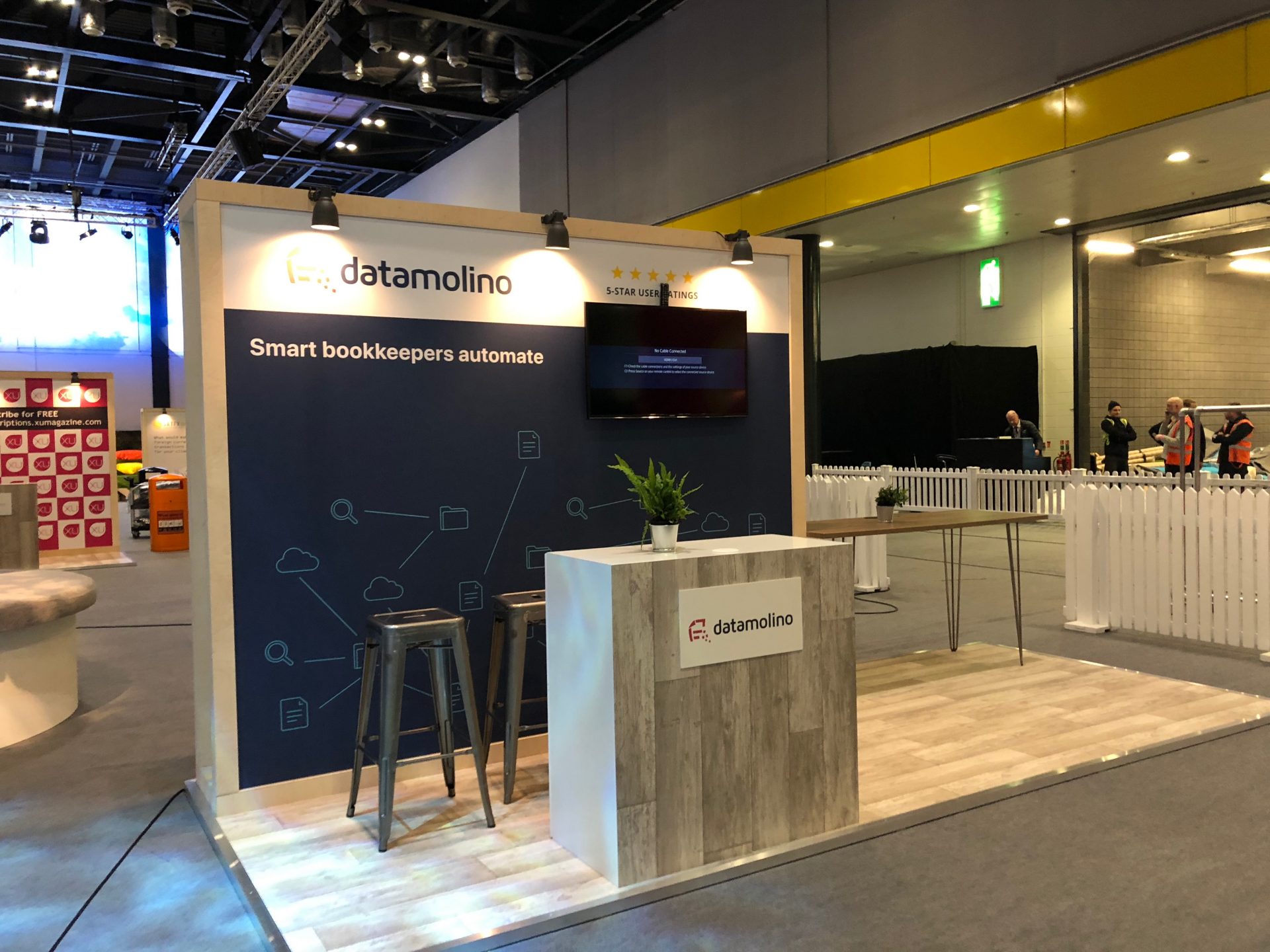 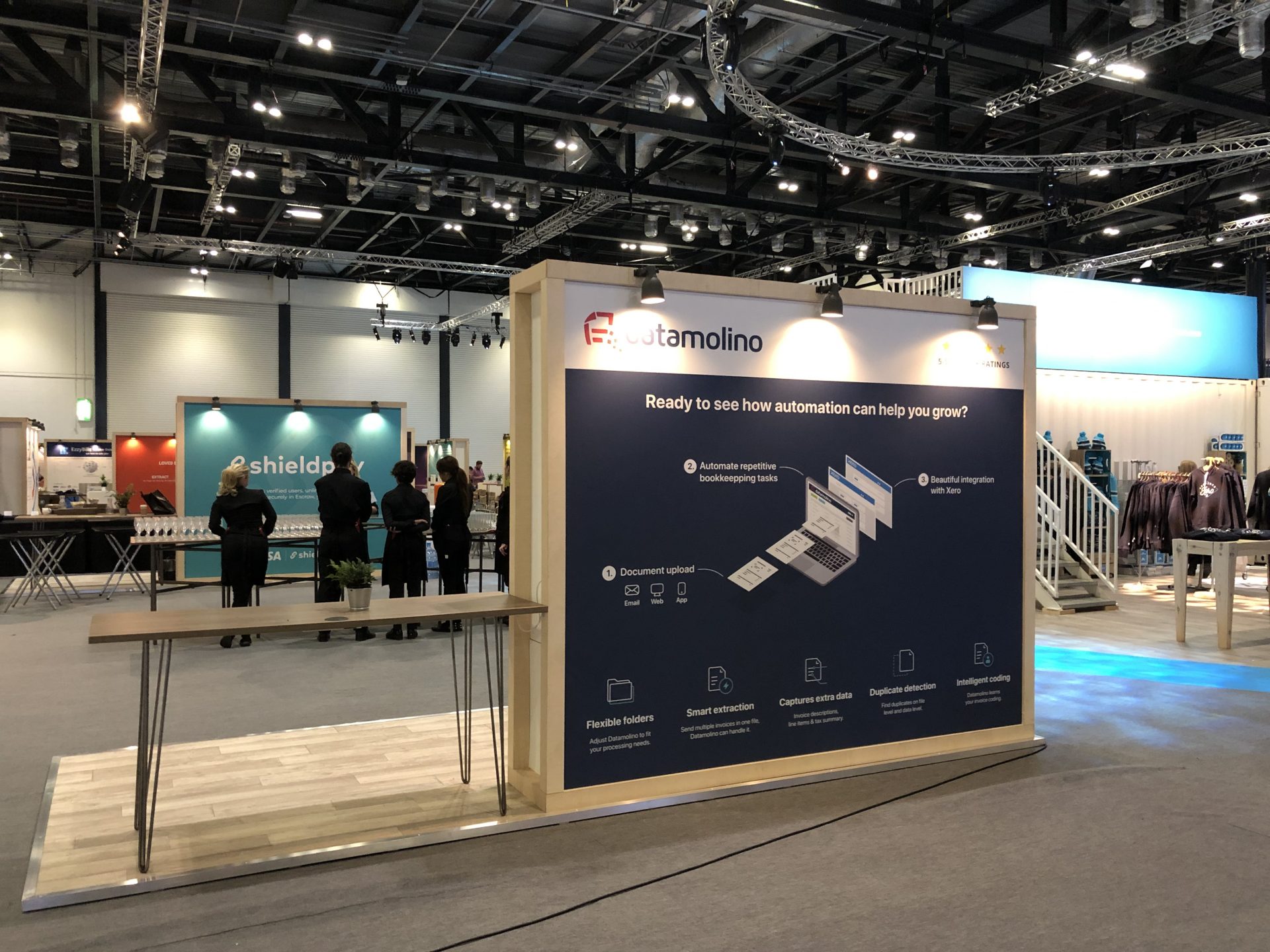 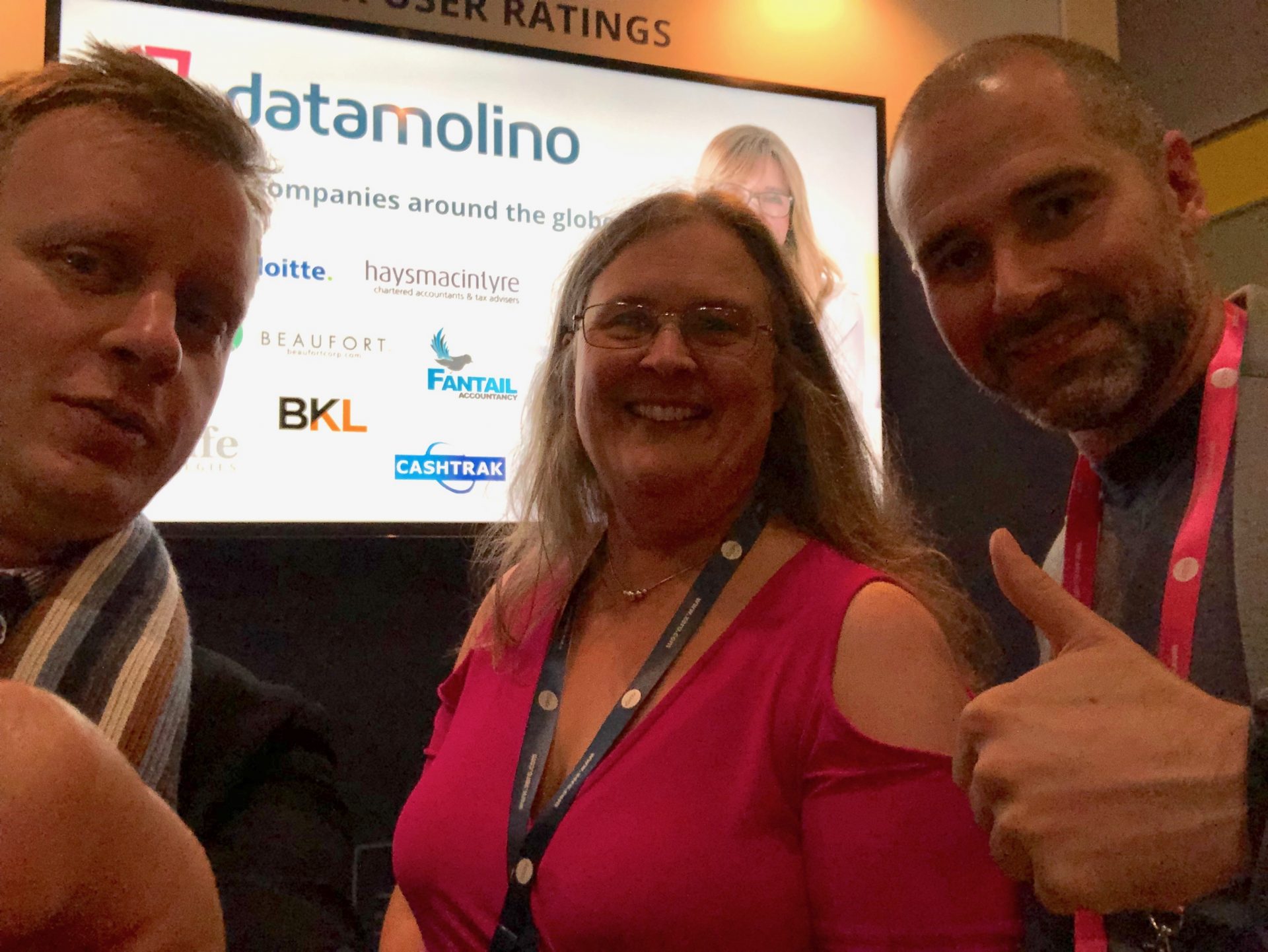